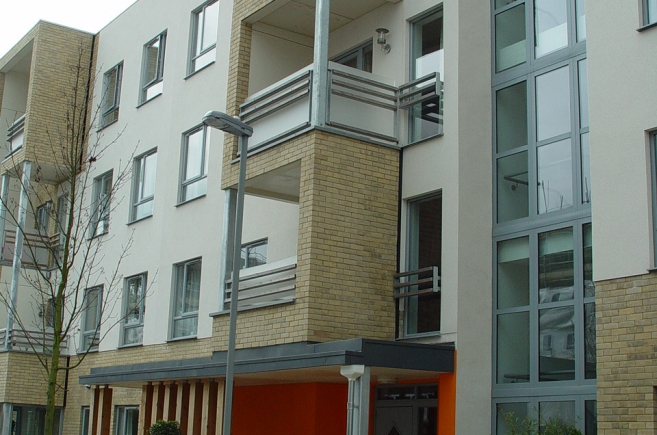 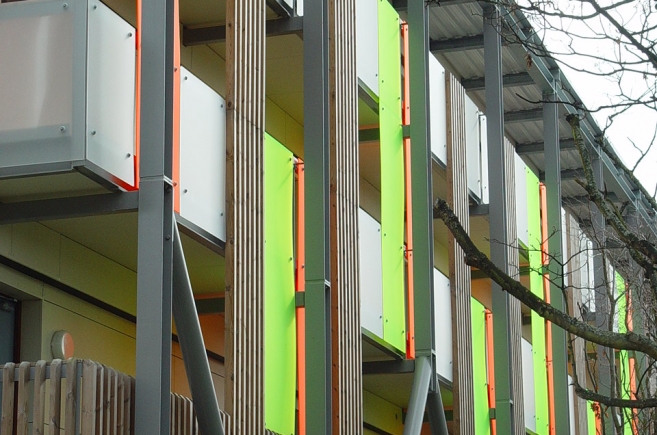 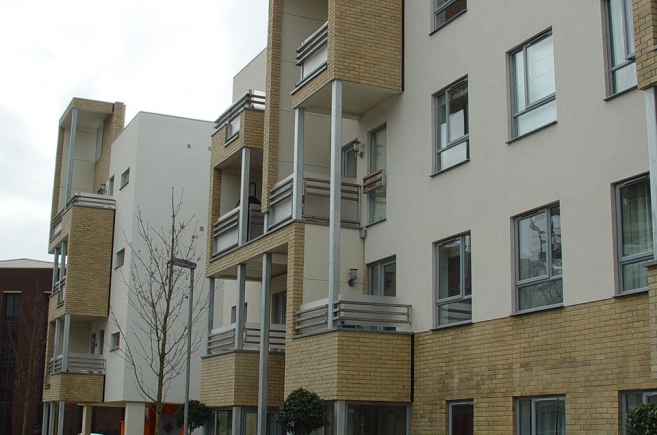 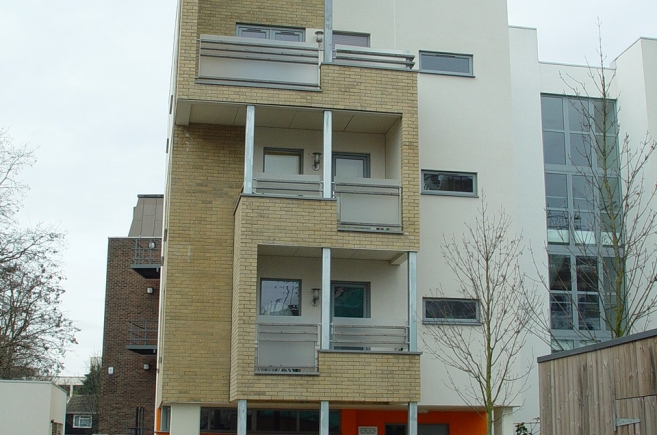 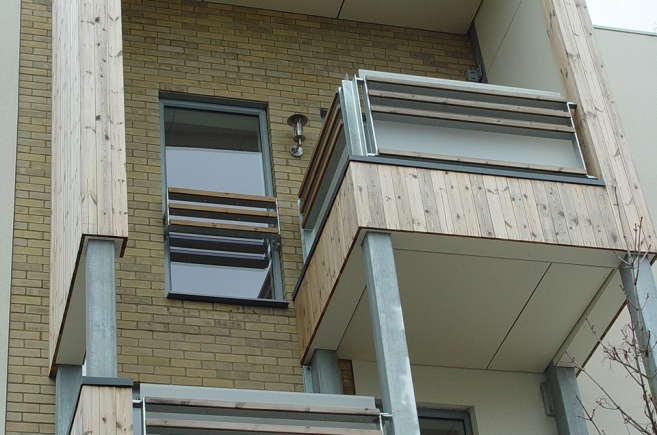 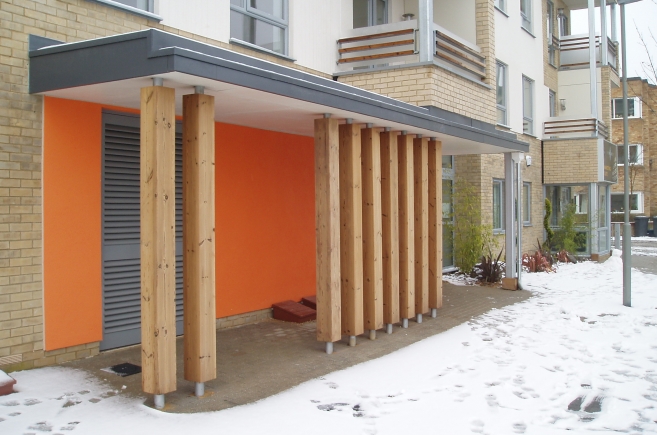 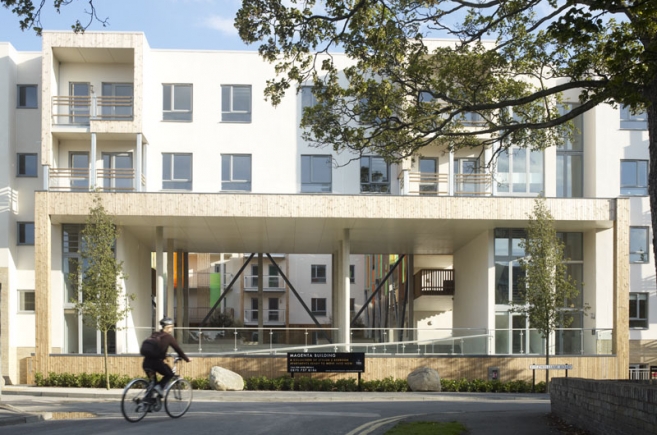 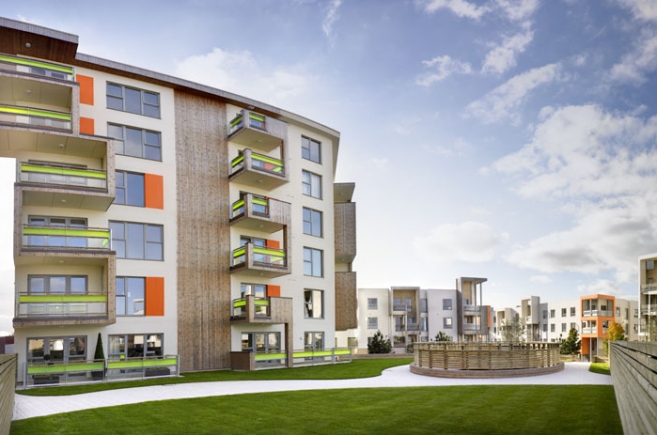 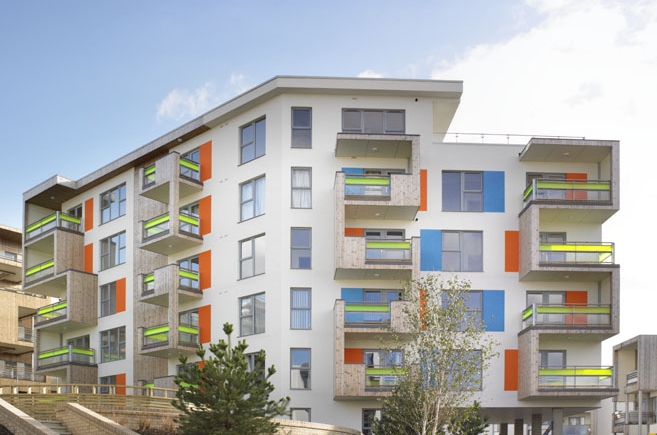 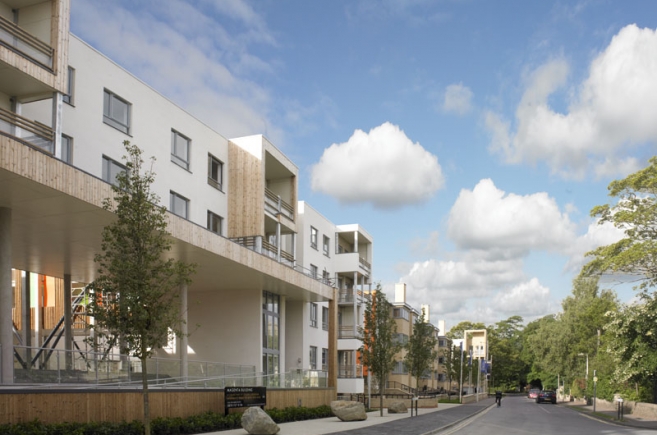 The approved scheme for 408 units started on site soon after consent in 2007.

Grafik were selected to progress the Technical package and discharge planning conditions related to the original scheme and assist with site operations.

During construction of the early phases both Grafik and Crest Nicholson felt that there was scope to improve the scheme in urban design terms and increase the number of units, within the scope and capacity of the site.

It was felt that with the completion of the Belvedere scheme opposite and additional development coming forward at CBI, the railway corridor could benefit from greater scale and articulation. In addition, Marker 2 was not performing its role as a “Marker” and was badly proportioned. Unused space to block A3 and Marker 1 could deliver more units and Block A1 had scope for additional scale. Blocks G1, G2 and H could all be increased in scale to relate as a group of building with Marker 2.

As part of the redesign, the central open space was revised and details of the public art proposals developed, along with incorporation of the pedestrian / cycle link to the guided bus route and beyond.

After careful consideration and computer modelling the scheme evolved such that 1 floor was added to G2, 2 floors added to G1 and H, 3 floors added to Marker 2, 1 unit added to each of Marker 1 and A3 and Block A1 extended to the North and 1 floor added.

As a result of the redesign there are now an additional 34no. dwellings in total, of which 14no. are affordable (40%) with 5 units in G3 changing from private to affordable.

These proposals were unfortunately not supported by the planners or at appeal and an alternative application was prepared and approved.

The site was completed in October 2014